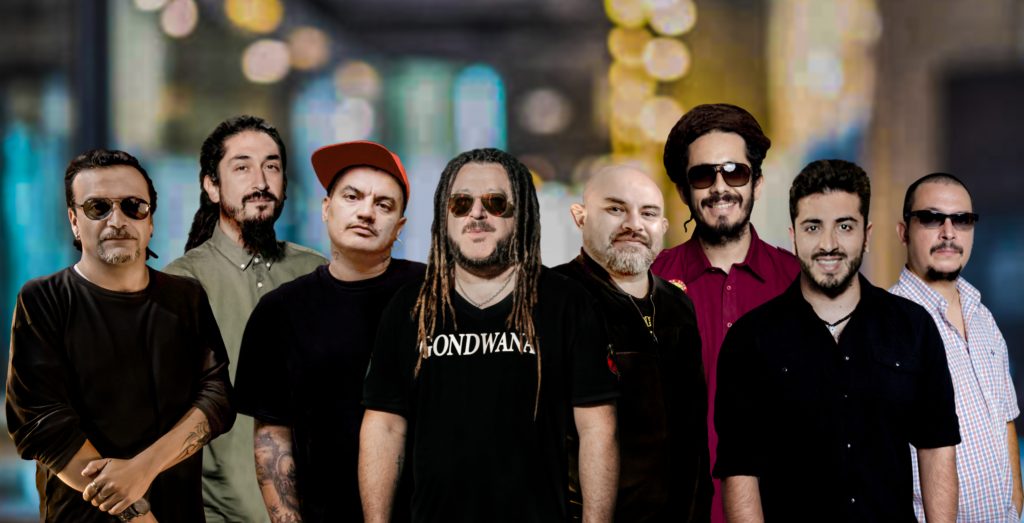 Originally formed in 1987 in Santiago, Chile, Gondwana has remained one of the most successful and celebrated Latin reggae bands in the game. But some might ask, what exactly is Latin reggae? As Bob Marley’s music took the world by storm in the 1970s, reggae music’s socially conscious philosophies spread to various areas of Latin […]